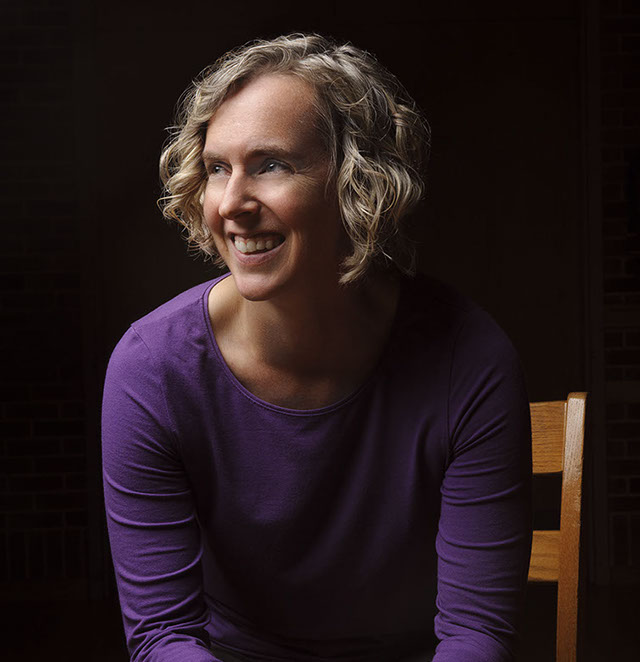 Andrea Cheeseman is a clarinetist and teacher living in Columbia, South Carolina. Throughout her career, she has been committed to playing good music and collaborating with inspiring people who challenge her.

A versatile performer, Cheeseman frequently performs as a soloist and chamber musician. Although she regularly performs traditional repertoire, she is an advocate of new music and is a sought-after performer of electroacoustic music written for clarinet and bass clarinet. Wishing to promote electroacoustic music, she has toured extensively, giving recitals and masterclasses throughout the country. Additionally, Cheeseman has been a featured performer at festivals such as the Third Practice Electroacoustic Music Festival and the Electroacoustic Barn Dance and has appeared at SEAMUS (Society of Electroacoustic Music in the United States) conferences. She has been described as “a skilled performer with an ability to connect to the audience. And comfortable in her own skin, she has the uncanny ability to slide into the soundscape as if she were physically part of it.” Cheeseman has premiered pieces by today’s leading composers and released her debut album Somewhere in September 2019 (Ravello).