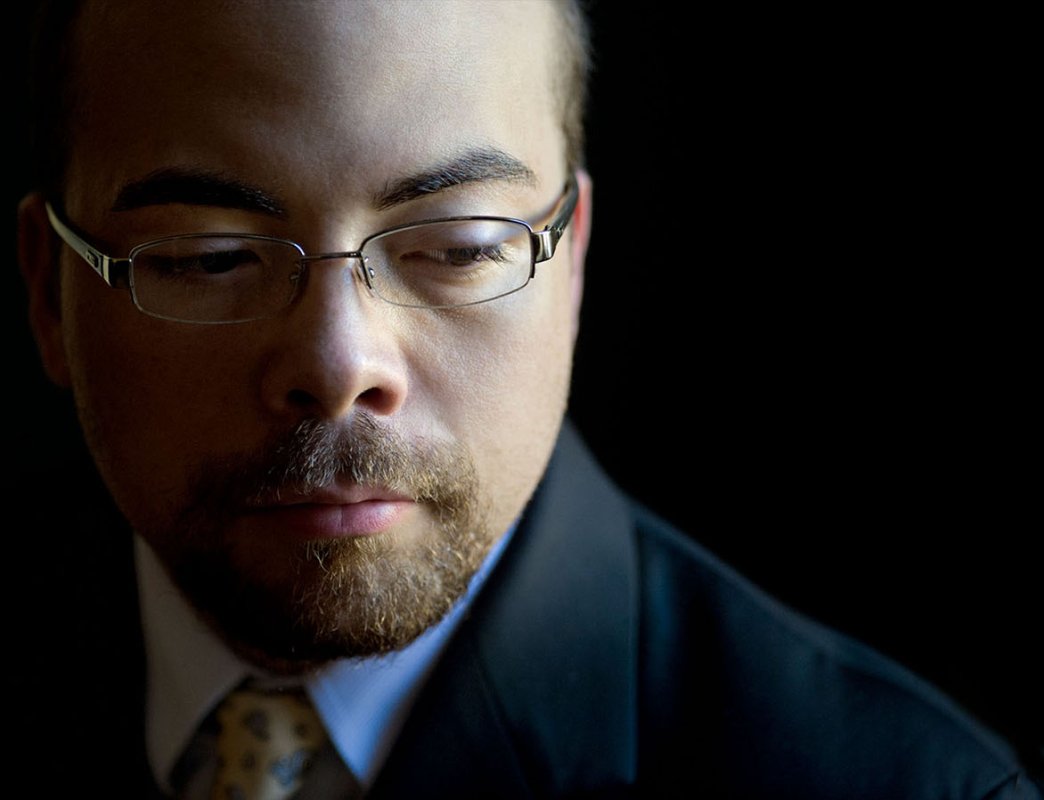 Pianist Christopher Guzman regularly performs for audiences throughout North America, Europe and Asia, as soloist and chamber musician. He is a multiple prizewinner in many international competitions and recently received the grand prize and several special prizes at the 10th Concours International de Piano d’Orléans in France.

Guzman has performed at venues including Suntory Hall in Tokyo, the Leipzig Gewandhaus, the Kennedy Center, Carnegie Hall’s Weill Hall, and the Wigmore Hall in London, and performs regularly with some of the world’s most exciting soloists including Ilya Gringolts, Antoine Tamestit, David Fray, and Jeremy Denk, among others.

He continually performs with members of the world’s finest orchestras, including the Berliner Philharmoniker, The Philadelphia Orchestra, the San Francisco Symphony, the New York Philharmonic, and the Seoul Philharmonic Orchestra.

He appears regularly on the New York Philharmonic’s chamber music series Philharmonic Ensembles, and his performances showcase a broad range of styles, from Baroque to the avant-garde. He has given world premieres of works by Donald Martino, Nico Muhly, and Paul Schoenfield.