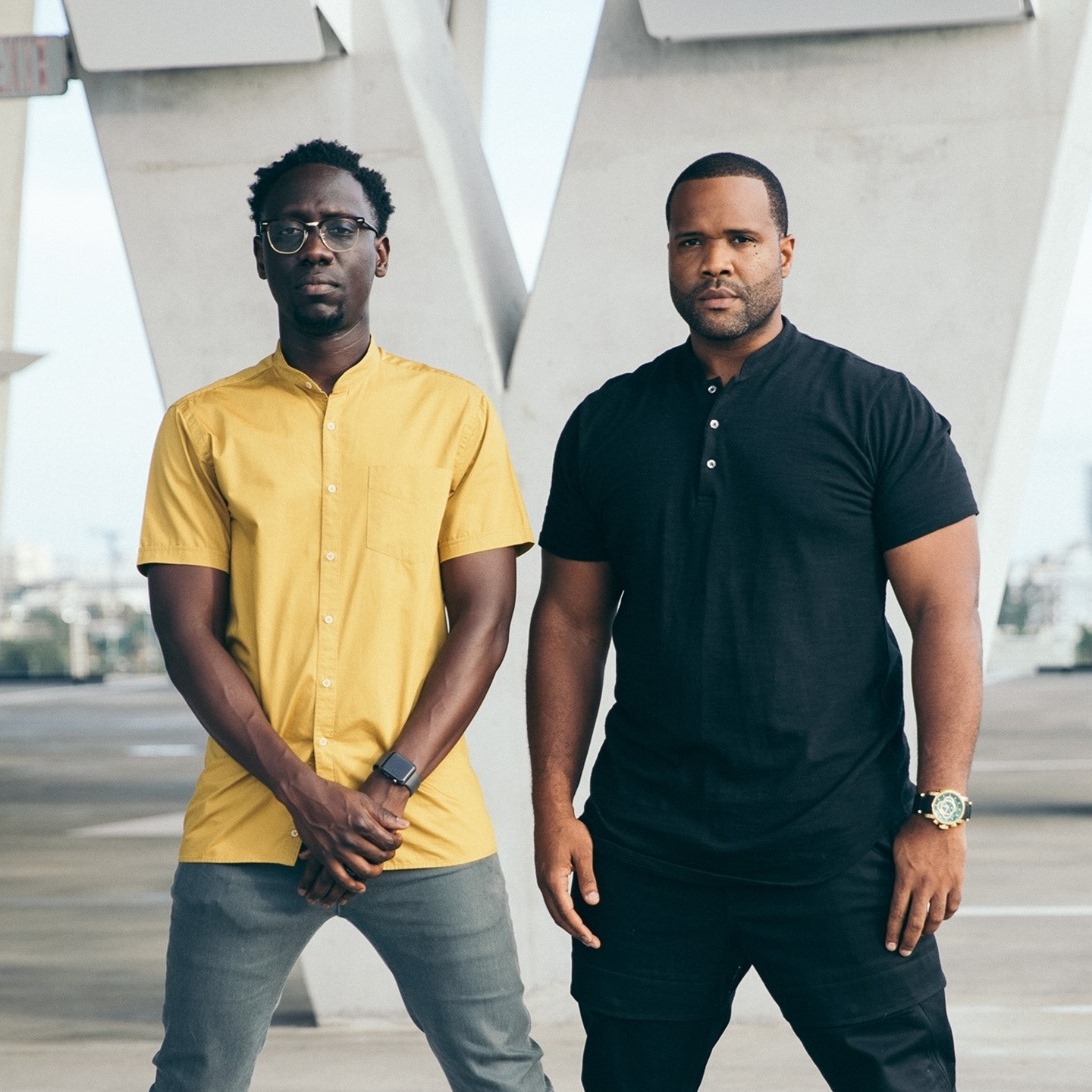 Black Violin returns to the FMU PAC for the first time since their sold out performance in 2018. The Grammy-nominated group consists of members Kevin Sylvester and Wilner Baptiste, who use their classical instruments to create a unique fusion of classical strings with hip hop.

Now, with seven chart-topping albums – two of which were self-published – Black Violin is a major player in the classical music and hip hop communities.