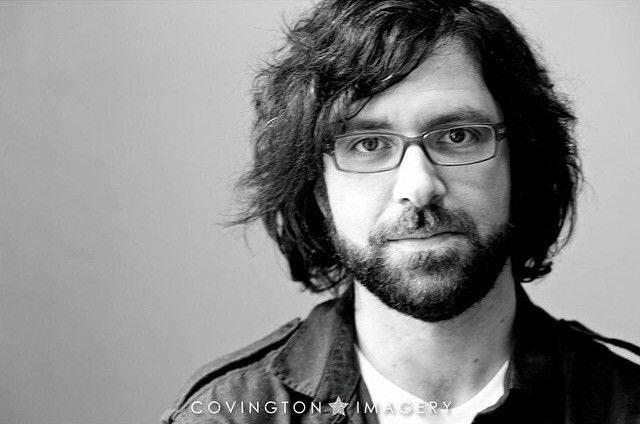 Daniel Clarke is a multi-instrumentalist/songwriter/producer/teacher born and raised in Richmond, VA. A graduate of Virginia Commonwealth University’s Jazz Studies program, Daniel has anchored Richmond-based groups such as Modern Groove Syndicate, the Devil’s Workshop Big Band and Neighborliness, and has gone on to perform and record all over the world. His playing has been heard everywhere from the White House to the Opening Ceremonies of the 2010 Winter Olympics. Daniel’s eclectic and prodigious musicianship can’t be contained by one specific genre. His ear for quality has made him a sought after collaborator by artists such as k.d. lang, Ryan Adams, The War on Drugs, Mandy Moore, Jason Mraz, René Marie, and countless others spanning all genres. He released the 7” single “Diamonds” on Ryan Adams’ Pax Am label in 2015. Daniel has also served as the Music Director for SPARC’s Live Art, a program at the leading edge of arts education, integrating performing arts curriculum with special education to create a unique and powerful program for students of all abilities.

Of all the venues in which Daniel has had the opportunity to perform, his favorite place to make music is at home with his wife Alice and their two little girls.