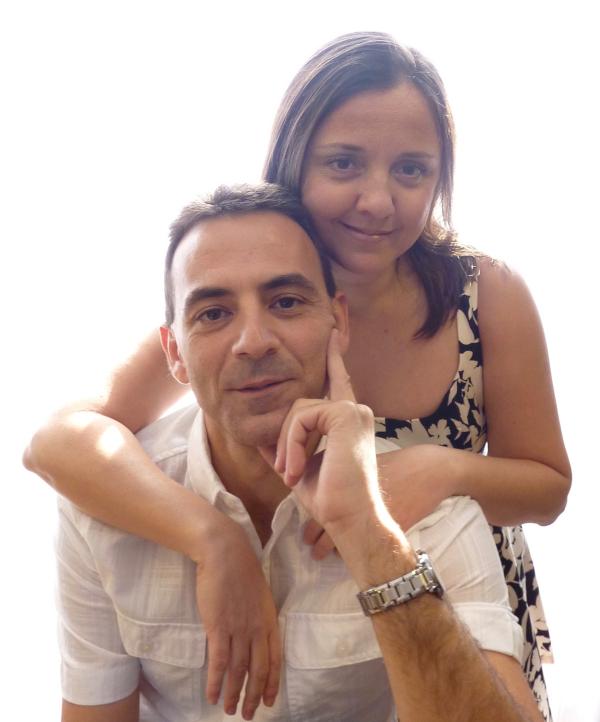 Spanish born duo pianists Elena Martín and José Melitón have been hailed by critics and audiences alike as one of the most compelling talents of their generation. Their touring has taken them around the world, performing at festivals, concert series, master classes, or workshops, original compositions as well as unique two-piano transcriptions by Elena Martín. Their recordings appear regularly on American Record Guide, which says “The duo’s ensemble is impeccable…dead-on perfect…their music turns my home into a little corner of Spain every time I play it…these are true sound pictures…Albéniz and Falla are among the greatest composers born in Spain, as is Elena Martín…Martín’s compositions display far more than excellent craft; she has creativity and originality…Their recordings capture every nuance of this great duo’s performances…Martín, the composer, could never hope for better performances of her work.”…”Two fine professionals, enjoying themselves, play with strong rhythm and unusual clarity…outlines are clear, passages work precise…they produce a nice, resonant sound…Martín and Melitón know exactly what they are doing.”