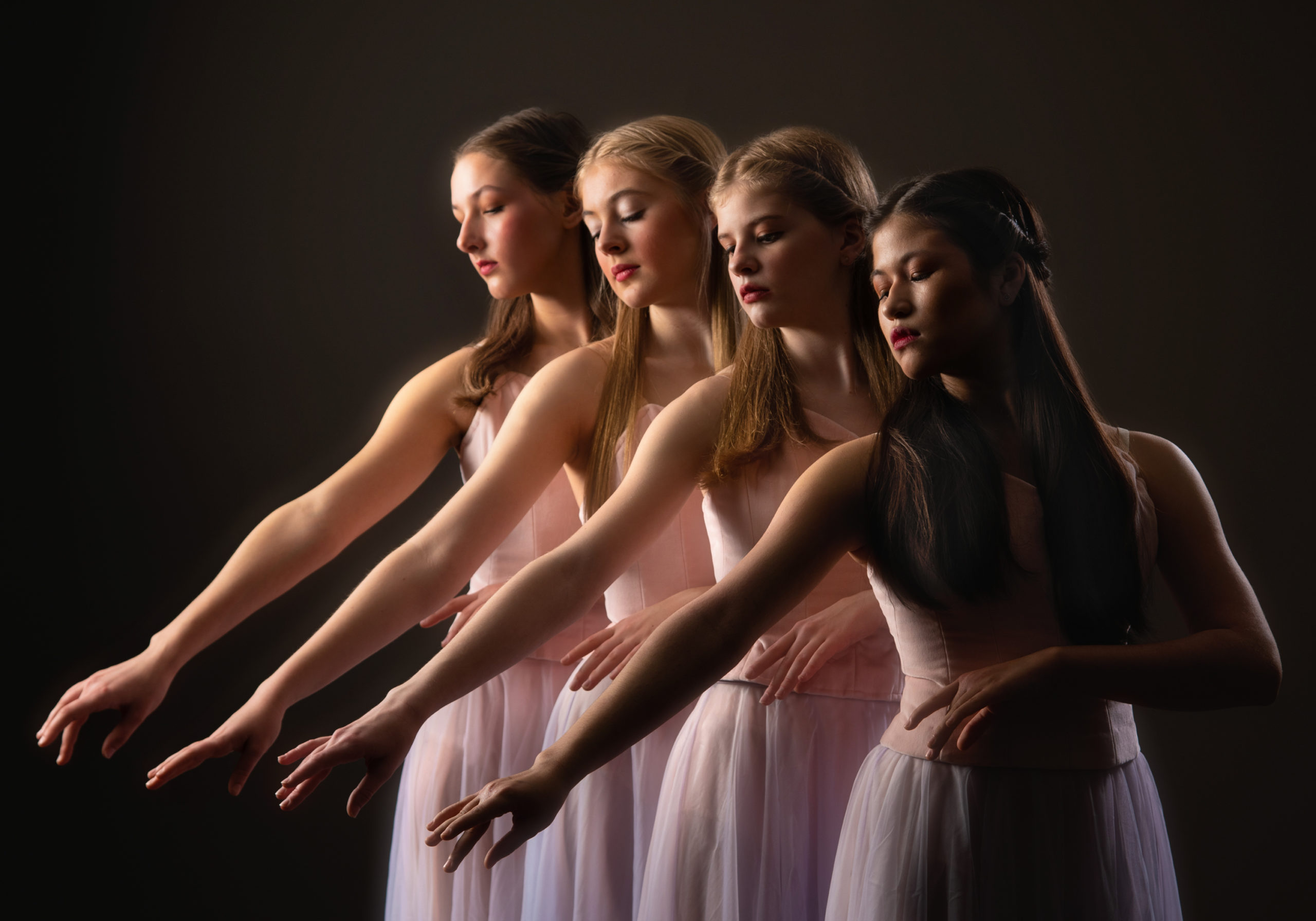 The SCDT presents a mixed bill program with signature favorites from the Company’s repertoire as it opens the Spring show at the Francis Marion Performing Arts Center. The dance program will include fairy tale dances from Sleeping Beauty and Cinderella as well as “Branche,” a fast pace psychedelic ballet first performed in 2001 and “The Mary’s Four” which was first performed in 2014. “Standard Time,” considered a rite of passage for dancers in the Company, will also be performed in blue jeans and pointe shoes. This dance, first performed almost thirty years ago, was choreographed by the Company’s founder, Barbara Howle Counts, and premiered with the Robert Ivey Ballet Company in Charleston. There are numbers to please all with beautiful costumes music. The Saturday matinee will be followed by a Tea Party in the lobby of the PAC.