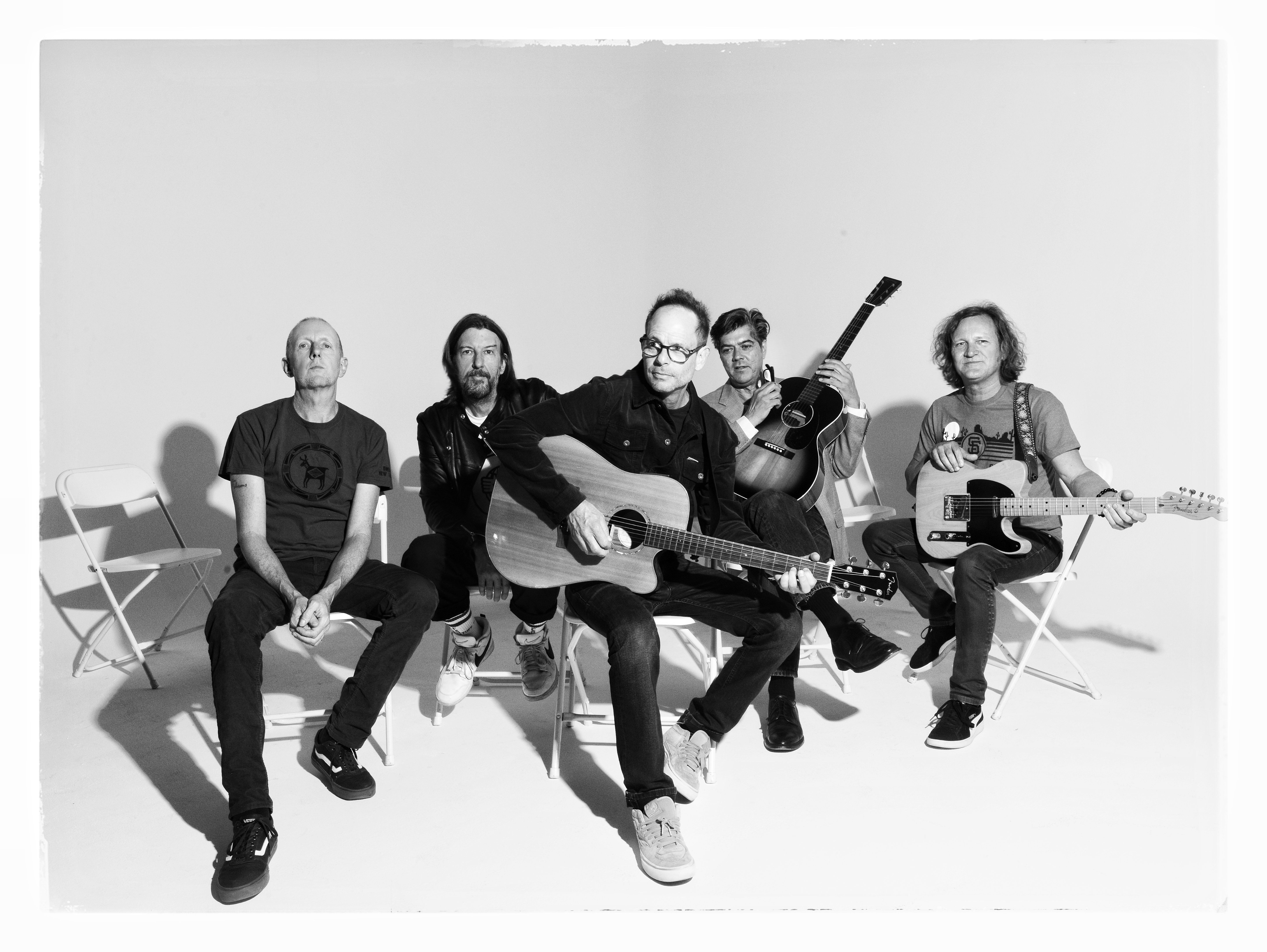 Gin Blossoms are beloved by fans of 90s alternative rock as one of the classic bands of the genre,and now they’ll bring their unforgettable sound to the FMU Performing Arts Center! Also an exclusive chance to meet the band!

The band’s fusion of Pop, Melodic Rock, Folk and Country elements took the airwaves by siege in the earl 1990s, making the band an MTV playlist hostage for almost a decade and the group a natural 90’s mainstay. From their breakout album through today, Robin, Jesse, Bill and Scotty have sold over 10 million records and are one of the most in demand 90’s live artists who began at the end of the grunge era.

Their breakout record New Miserable Experience was where their rise to fame began. This album kept the band on the chart for almost 3 years with singles “Hey Jealousy,” “Allison Road,” Until I Fall Away,” “Mrs. Rita,” and “Found Out About You.” The crossover hits on New Miserable Experience played on 4 radio formats and, to date, have sold over 5 million records.

Those hits were followed up by “Til I Hear It From You” which rocketed to #1 and moved the Empire Records smash soundtrack to platinum status. The track also became Canada’s longest-running #1 hit of 1995, its #1 tenure lasting six weeks. This song was co-written with the great Marshall Crenshaw and Billboard described it as “the closest thing to a perfect pop song to hit radio in recent memory.” Their next gem “Follow You Down” spent ten weeks in the top 10, and “As Long As It Matters” earned the band a Grammy nomination for “Best Performance by a Duo or Group” making their Congratulations I’m Sorry record another multi radio format favorite and multi-platinum success.

Through the years, Gin Blossoms have continued to make new music and remain one of the most sought after acts of the 90s. Don’t miss this chance to see them live in Florence!

Meet the Gin Blossoms before their performance at the PAC! This limited ticket package offer includes: