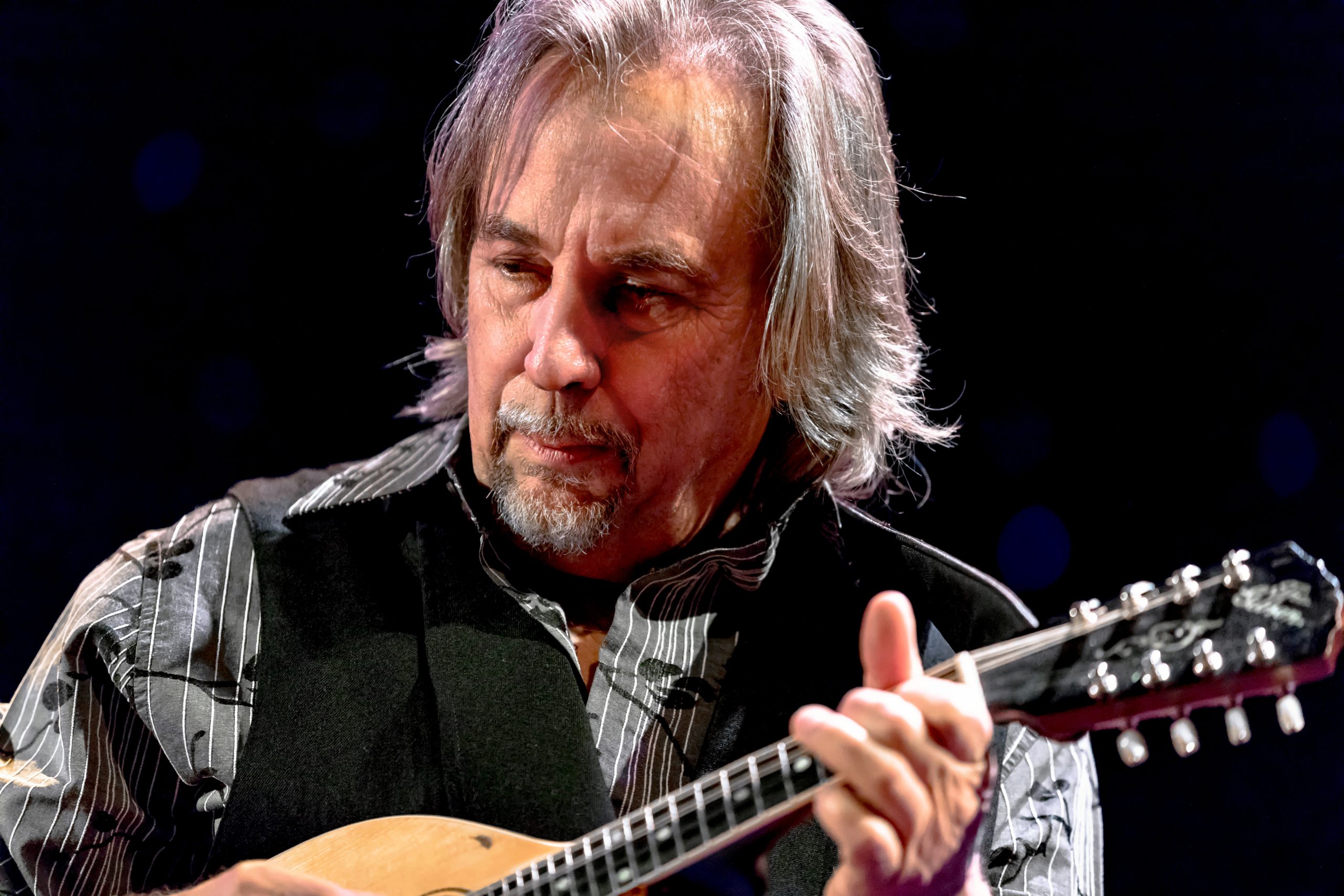 Jim Messina is a legend in the world of country-rock music. Born and raised in California, Messina began his musical career as a member of the folk-rock band Buffalo Springfield. He later co-founded the hugely successful group Loggins and Messina, which released a string of hit albums in the 1970s. In recent years, Messina has continued to perform and record as a solo artist, and he remains one of the most popular touring acts in the world. With his remarkable talent and infectious energy, Jim Messina continues to bring his unique brand of Americana to fans all over the globe.