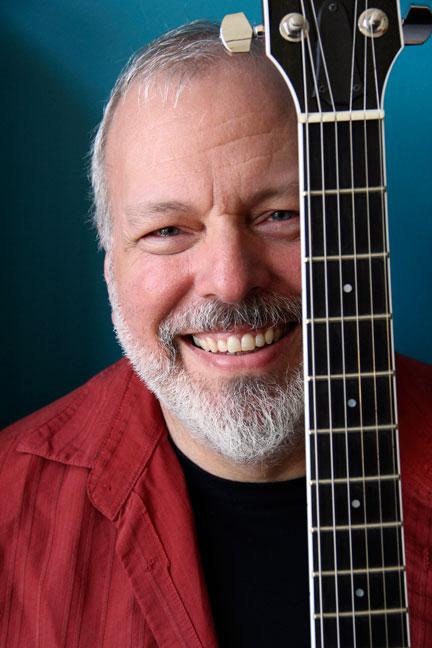 Legends often have humble beginnings. Mike Keneally’s legend started with a simple phone call. But this is where the ‘humble’ ends. Practically on a whim, that phone call was placed to none other than Frank Zappa with Keneally offering his services to the master who essentially hired him on the spot.

Who does that?  What essentially unknown musician simply calls up a rock icon and tells him, “I’m familiar with all your music”?  Who does that?  Only someone who has the goods to back it up, that’s who!

Keneally’s depth of musical understanding scores near universal praise among his peers.  He is renowned as a multi-instrumentalist composer equally adept at guitar, keyboards, and vocals – often performing on all three at the same time!

Some people are just wired differently.

Since those days, Mike has produced over 25 solo albums with Scambot 2 released in 2016.  He has recorded on solo piano, with a full rock band, and with orchestras.  He has toured with Steve Vai, and regularly tours with Joe Satriani.  He’s also a guitarist for the live version of the cartoon band Dethklok from Adult Swim’s Metalocalypse.