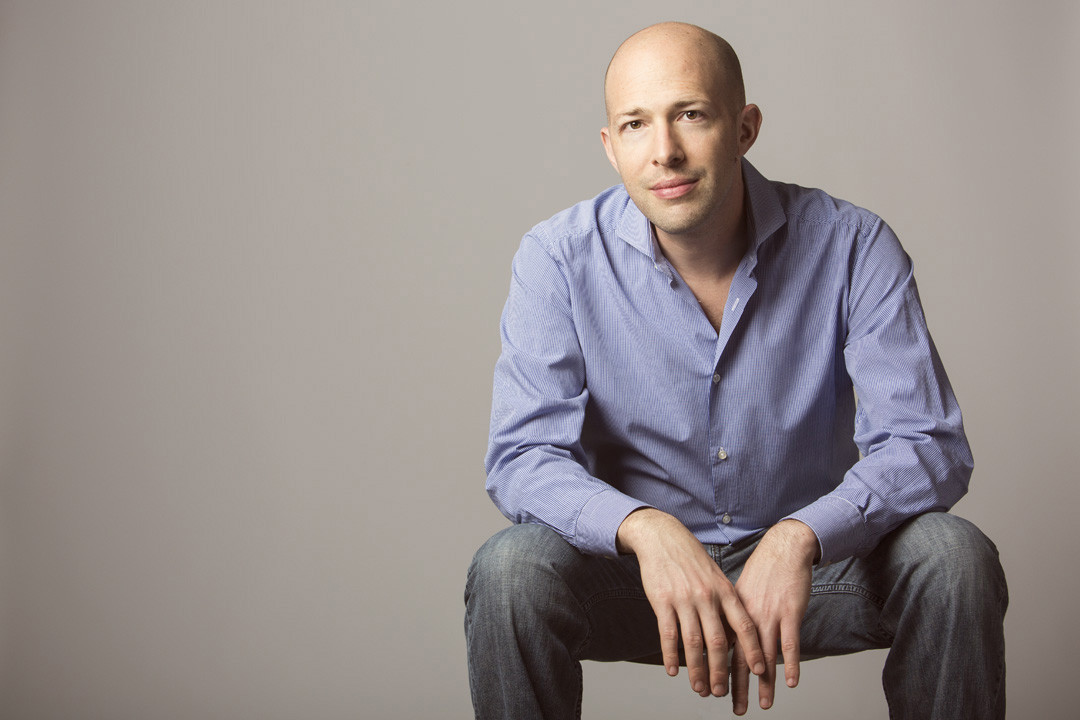 Paolo has recorded for Mark Records and IFO Classics, and his performances have been broadcast by radios such as NPR and Radio Vaticana.

Having previously served on the faculties of Elon University, Emmanuel College and Oxford College of Emory University, he is currently Associate Professor of Music at Francis Marion University and founder and artistic director of the South Carolina Chamber Music Festival.