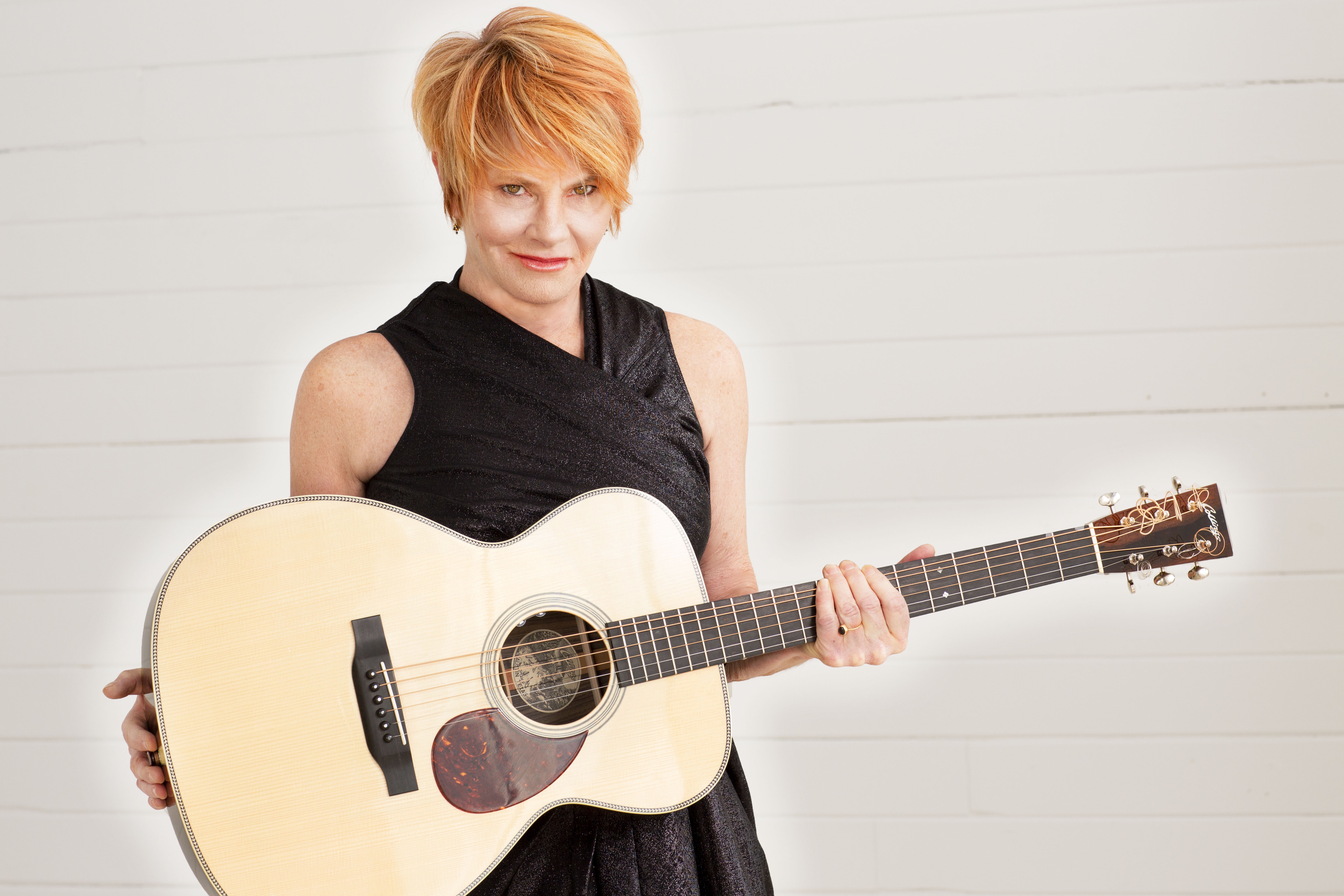 The Shawn Colvin concert scheduled for April 25 is being postponed to a later date.

Colvin stands out as singular and enduring talent, and now she brings her timeless tunes to the FMU PAC! Shawn Colvin will be performing her Grammy-awards winning album “Steady On”  in acoustic in its entirety, plus other favorites.

Three-time GRAMMY winner Shawn Colvin’s debut album, Steady On, was released in October 1989, a stunning introduction to an artist who quickly established herself as a mainstay in the singer-songwriter genre. The album was lauded for its confessional songwriting and well-crafted melodies, and for Colvin’s tender and provocative vocals. Colvin received the ultimate acknowledgement for Steady On when she was awarded the GRAMMY award for Best Contemporary Folk Album. She swiftly amassed a dedicated and passionate fan base.

To commemorate the 30th anniversary of this landmark album, Colvin has released a newly-recorded solo-acoustic version. Colvin brings a 30-year lens to her treasured songs, casting new light on the stories she first told as a young artist.Colvin has long been hailed as an exemplary solo acoustic performer and these new recordings are a brilliant showcase for her enduring artistry.“ The reworking of her iconic debut feels not only timely but essential, further underscoring that Colvin remains a vital voice for women in music and reaffirming her status as an Americana game changer. Shawn Colvin will perform Steady On Acoustic in its entirety in what promises to be a very special evening for her longtime fans.

Meet Shawn Colvin before her performance at the PAC! This limited ticket package offer includes: