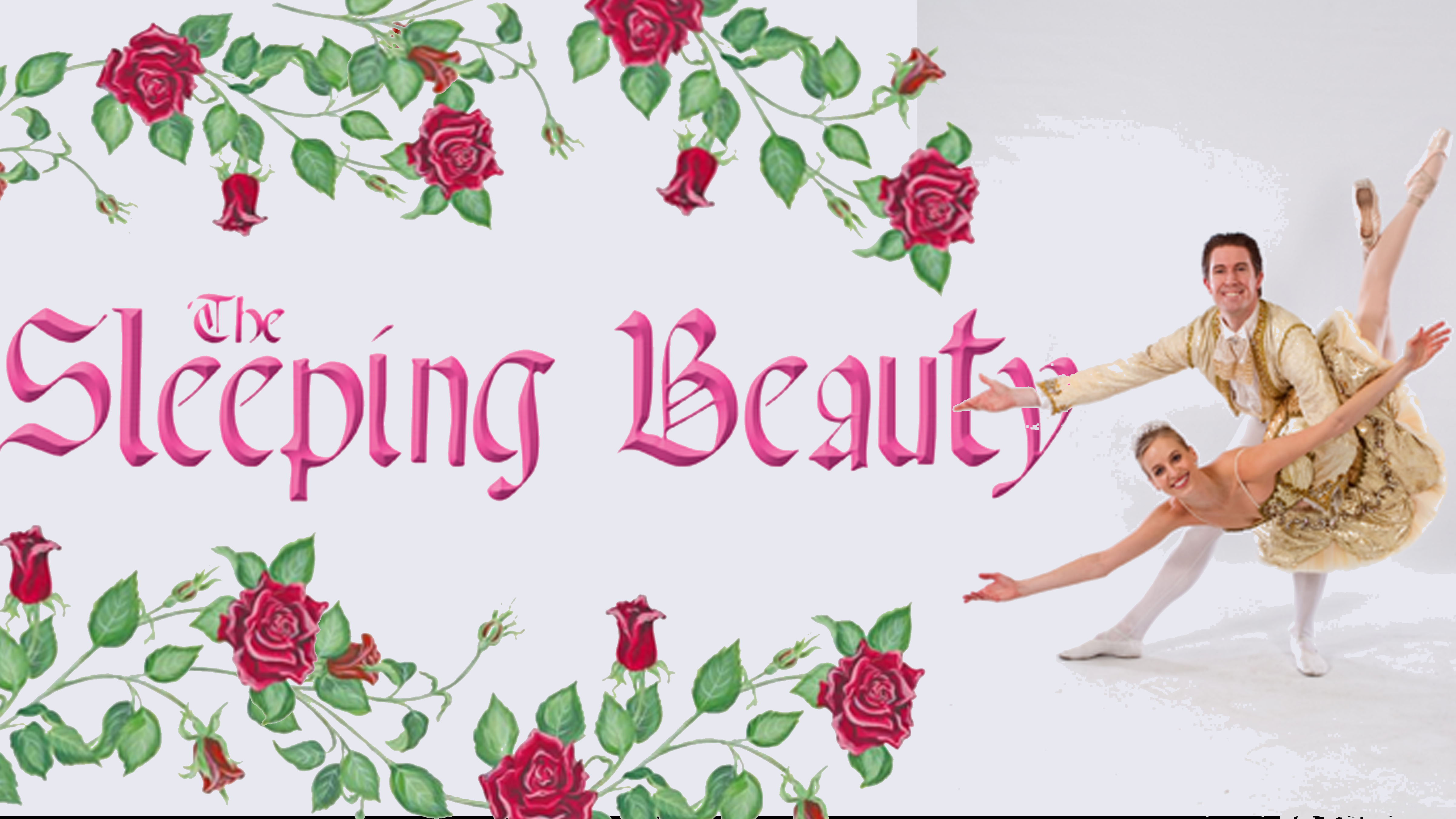 128 years since it was first staged, The Sleeping Beauty has become one of the world’s most popular ballets. The Sleeping Beauty is adapted from the 1697 Charles Perrault tale, “The Sleeping Beauty in the Wood.” The musical score by Pyotr Ilyich Tchaikovsky is adored – even being used in the Disney version of the fairy tale. Choreographed by Marius Petipa, the challenging choreography is as demanding as it is beautiful. The Rose Adagio, performed by the princess in Act I is considered one of the most difficult adagios in all of ballet.

2018 is the 200th anniversary of Petipa’s birth, in honor of that, Columbia City Ballet is excited to produce this ballet which was first presented at the Marinsky Theatre in St. Petersburg, Russia on January 15th 1890. The Sleeping Beauty is a part of Columbia City Ballet’s extensive repertoire and the 2019 production is the 11th time the company has produced the ballet.

As you listen to Tchaikovsky’s score, you will notice two musical themes representing good (Lilac Fairy) and evil (the fairy Carabosse). These themes repeat whenever those characters are on stage. This musical device is known as a “leitmotif,” and serves as a means to emphasize the roles of these characters in the plot.

Purchase individual show tickets online by clicking on the link below.