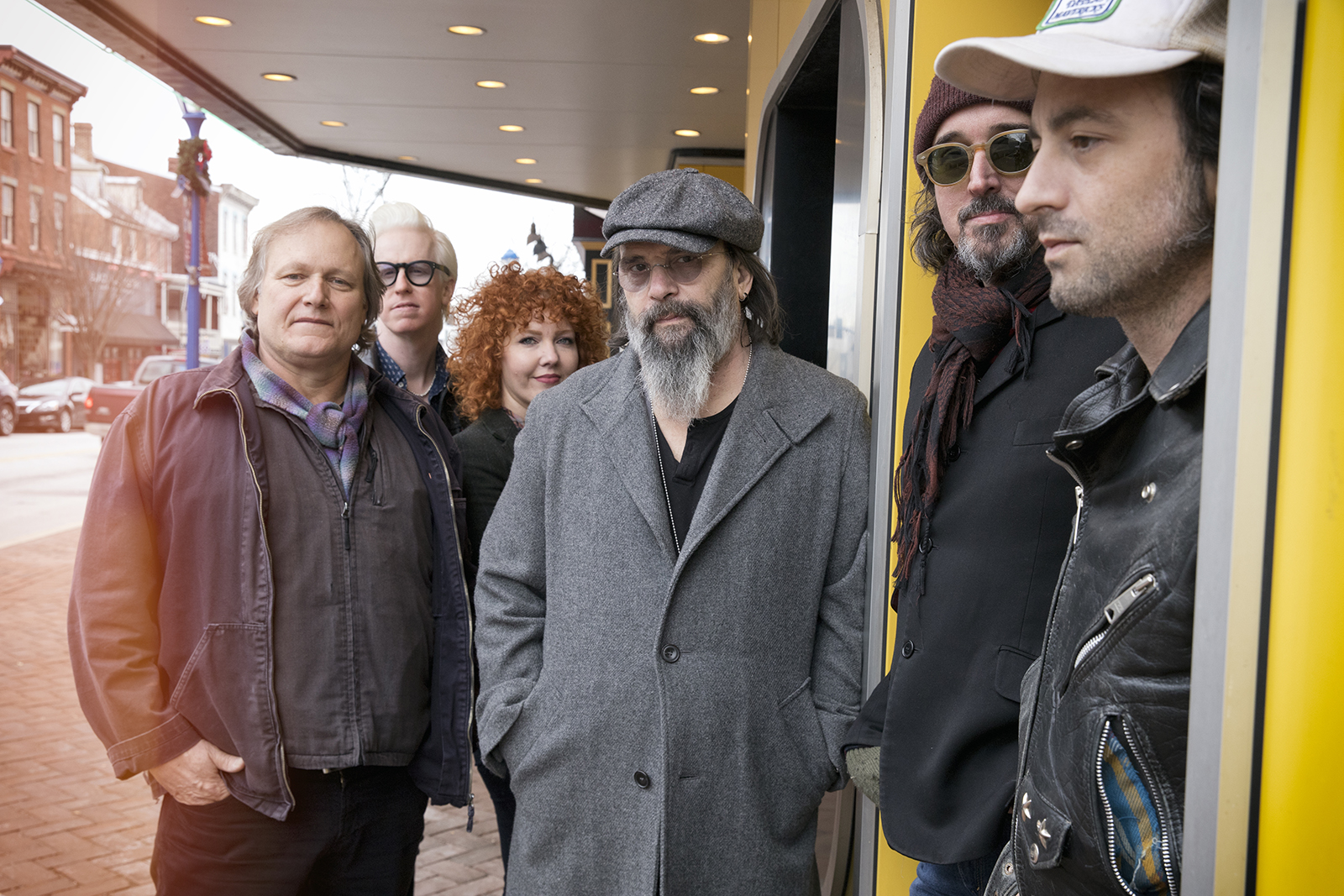 Steve Earle is one of the most acclaimed singer-songwriters of his generation now he brings the legend to Florence with his band The Dukes. The opening act for this show is The Mastersons.

A protege of legendary songwriters Townes Van Zandt and Guy Clark, Earle quickly became a master storyteller in his own right, with his songs being recorded by Johnny Cash, Willie Nelson, Waylon Jennings, Joan Baez, Emmylou Harris, The Pretenders, and countless others.  Last year marked the the 30th Anniversary of his legendary album Copperhead Road, and in 2019 Steve Earle & The Dukes are back in style with the release of GUY — a 16-song saga of friendship, its ups and downs, what endures.

Earle’s legacy is one that’s full of top-notch music. In 1986, Guitar Town, shot to number one on the country charts. Later releases, such as Grammy Award Winning albums The Revolution Starts…Now (2004), Washington Square Serenade (2007), and Townes (2009), are all still touted as iconic staples of the genre.

A true Renaissance man, Earle has become a novelist, a film, TV, and stage actor, playwright, record producer, and radio host.  Earlier this year, he appeared in the off-Broadway play Samara, for which he also wrote the score that The New York Times called “exquisitely subliminal.”

Tickets for this event start at just $25. Click the link below to purchase yours today!