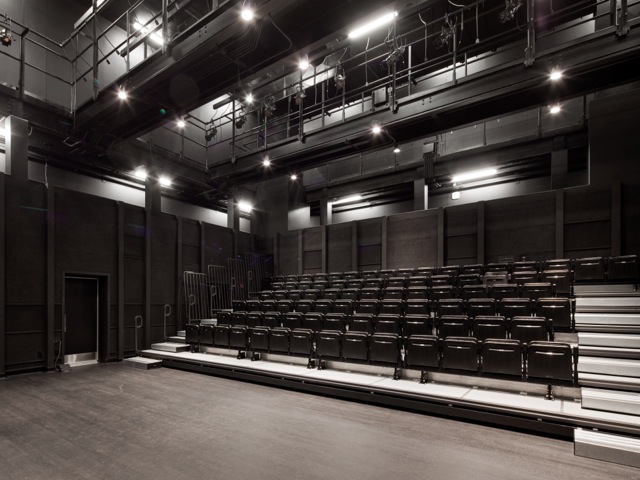 As an out-of-work actor in London in the early 1970s, Richard O’Brien wrote The Rocky Horror Show to keep himself busy on winter evenings. Since his youth, he had developed a passion for science fiction and B horror movies; he wanted to combine elements of the unintentional humour of B horror movies, portentous dialogue of schlock-horror, Steve Reeves muscle films, and fifties rock and roll into The Rocky Horror Show.  A major theme running throughout the musical is transvestism, which according to O’Brien was not originally meant to be as prominent as it ended up being. He conceived and wrote the play set against the backdrop of the glam era that had manifested itself throughout British popular culture in the early 1970s; he has stated “glam rock allowed me to be myself more”, allowing his concept to come into being.

RESERVATIONS:  Reservations may only be made by calling the FMU Performing Arts Center Box Office at 843-661-4444 between 12:00 and 5:00 pm. $10 admission supports the Fine Arts Performing Arts Scholarships.