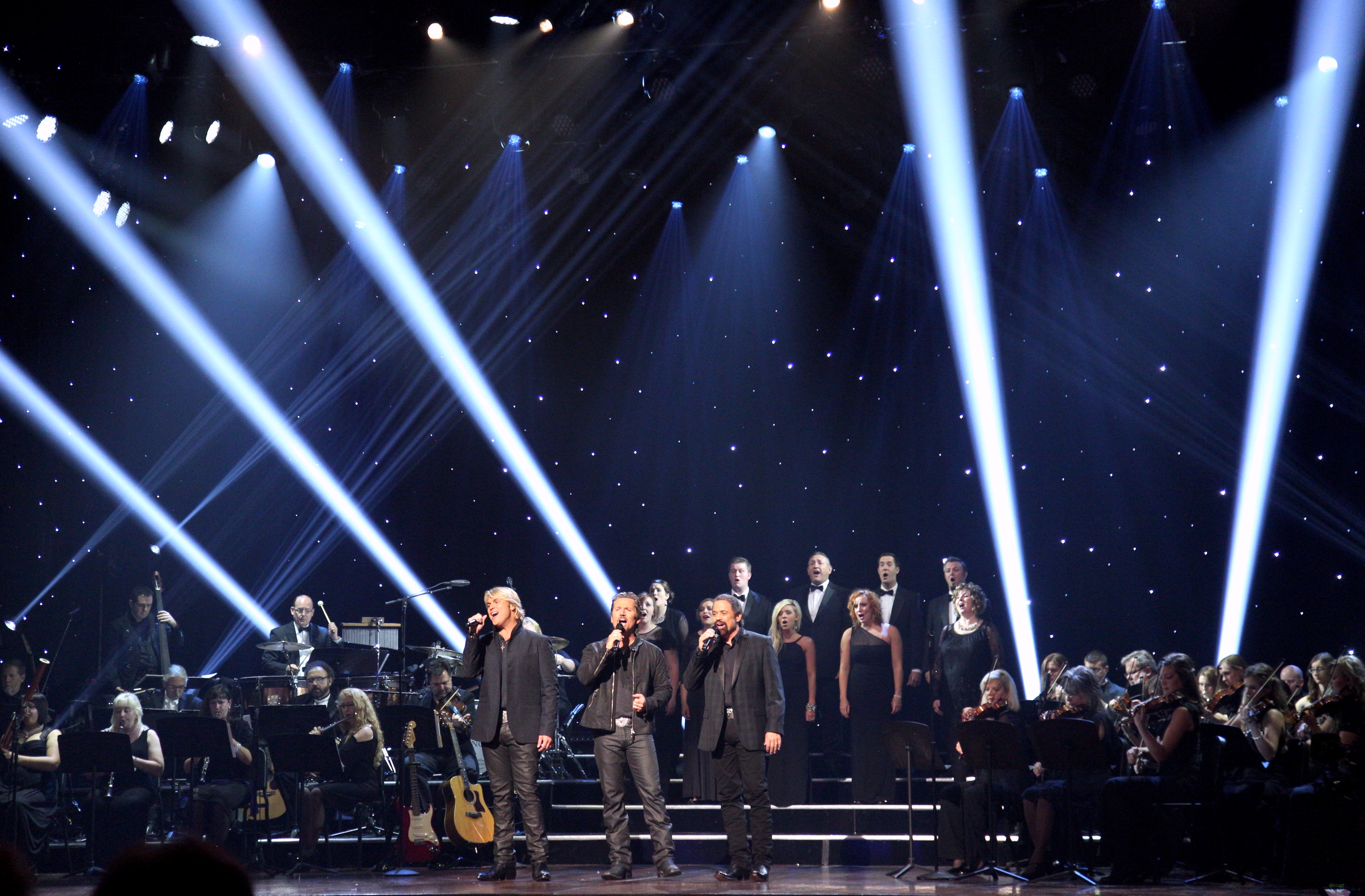 The Texas Tenors are the most successful music group and third highest selling artist in the history of America’s Got Talent!  Since appearing on the show in 2009, JC, Marcus and John have released 4 studio albums, 2 PBS Specials, 4 DVDs, multiple singles and a children’s book that have earned them impressive recognition including 3 Emmy Awards, The Gelett Burgess Award for Excellence in Children’s Literature and the distinction of being Billboard Magazine’s 2017 #10 Classical Crossover Artist in the World.  Their most recent albums ”Rise” and ”A Collection of Broadway and American Classics” both debuted at #1 on the Billboard Classical Chart.  These classically-trained, versatile tenors have performed more than 1300 concerts around the world including headline shows in Las Vegas, China and a 24-city tour on the United Kingdom.