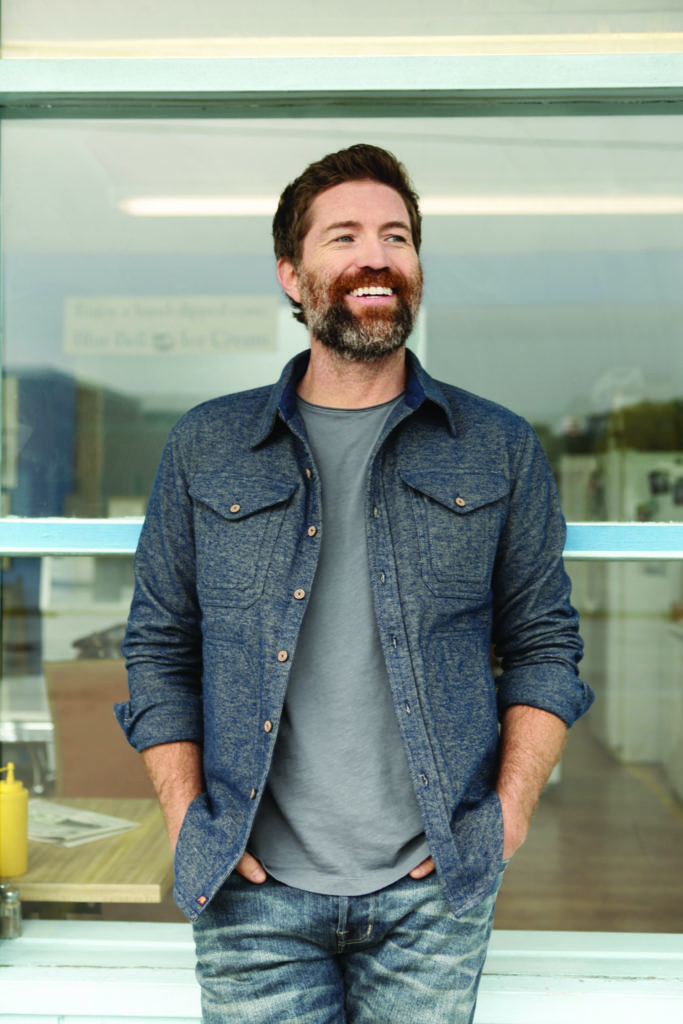 A native of Hannah, SC, Josh Turner is a two-time Grammy-nominated country music superstar who has been topping country charts since 2003. His numerous hits include “Your Man,” “Why Don’t We Just Dance,” and “Would You Go With Me.” With nine studio albums, Turner’s arsenal of songs covers everything from mainstream country to gospel music. Known for his trademark baritone voice, Turner has an irreplicable sound that distinguishes him from all other country artists of the era.