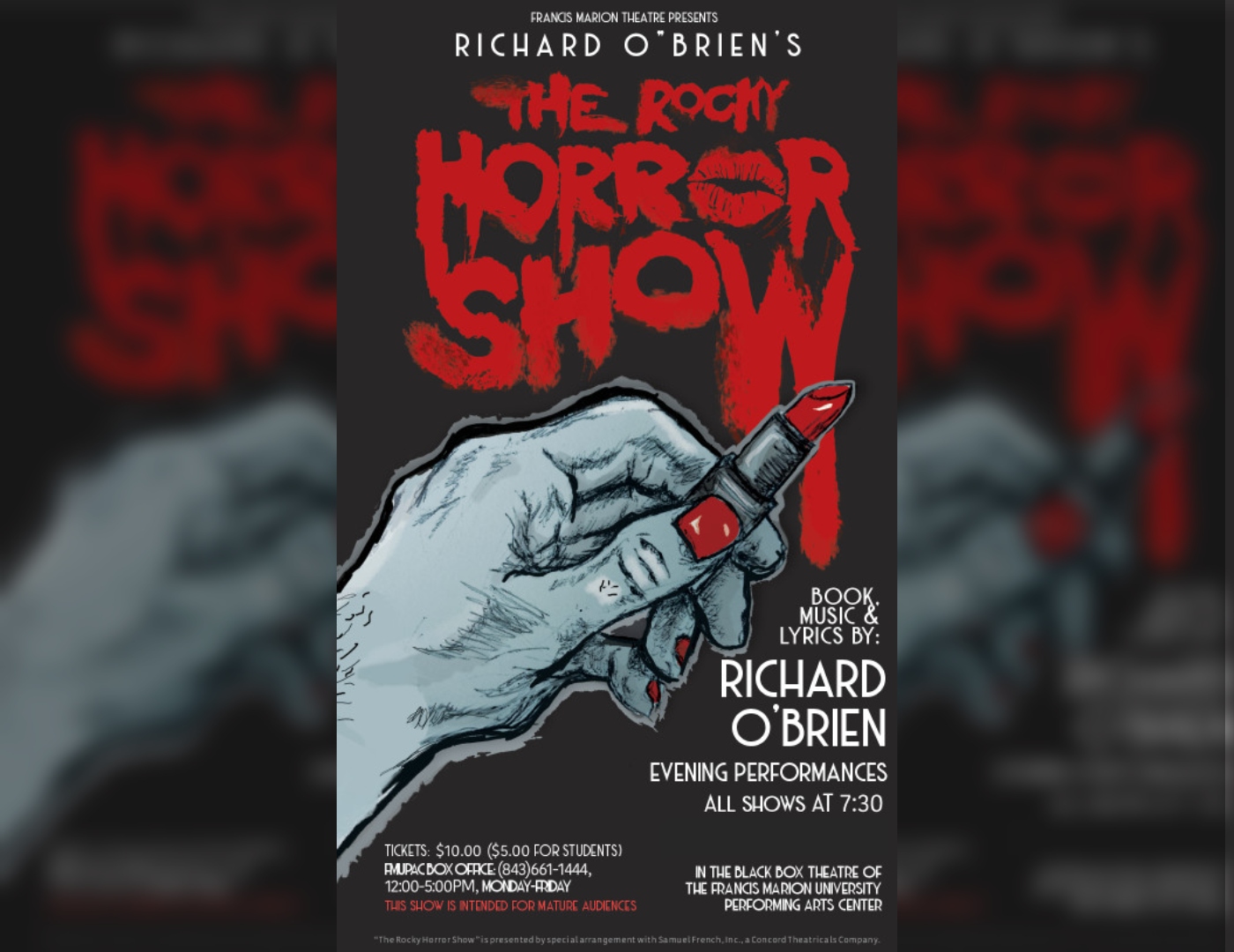 As an out-of-work actor in London in the early 1970s, Richard O’Brien wrote The Rocky Horror Show to keep himself busy on winter evenings. A major theme running throughout the musical is transvestism, which according to O’Brien was not originally meant to be as prominent as it ended up being.