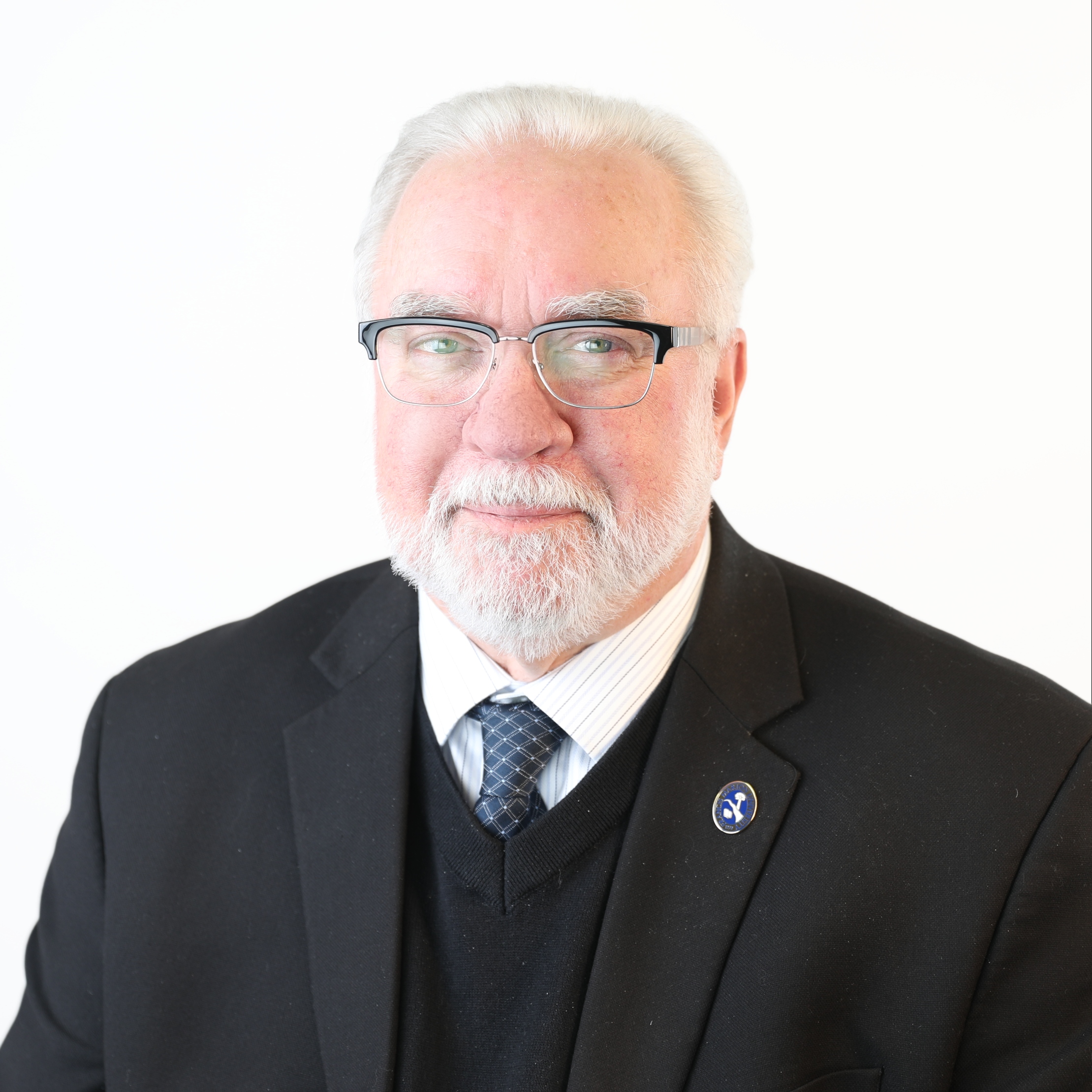 Bud Simmons has worked in venue and performing arts management for over 35 years. A North Carolina native, he most recently was the Director of Orchestra Operations for the Charlotte Symphony, a position he held for 22 years. Prior to his work with the CSO, Bud was with the Blumenthal Performing Arts Center in Charlotte and the High Point Theatre in High Point, NC, both in management capacities. He has served on several arts related advisory boards, most recently as a member of the board of directors for Arts North Carolina.

Bud began his career in the performing arts “behind the scenes” working in technical theater and production. He spent several years working with various productions and artists, including the legendary NC rock band “Arrogance.” He has continued his production work with the Carolina Panthers as a member of the game day stadium audio staff, a part time position he has held since 1996.

As director of the FMU Performing Arts Center, Bud hopes to bring new and exciting programming to the region, while maintaining the high standards expected by the community and the university. FMU president Dr. Fred Carter said “Bud is an accomplished professional. We look forward to the exciting programming that he’ll bring to the PAC.”

Bud is a graduate of North Carolina State University and is married to Nina D. Simmons. They enjoy spending time with their family, their two Bichon Frises, Lilly Belle and Molly, and an ornery calico cat named Frankie.